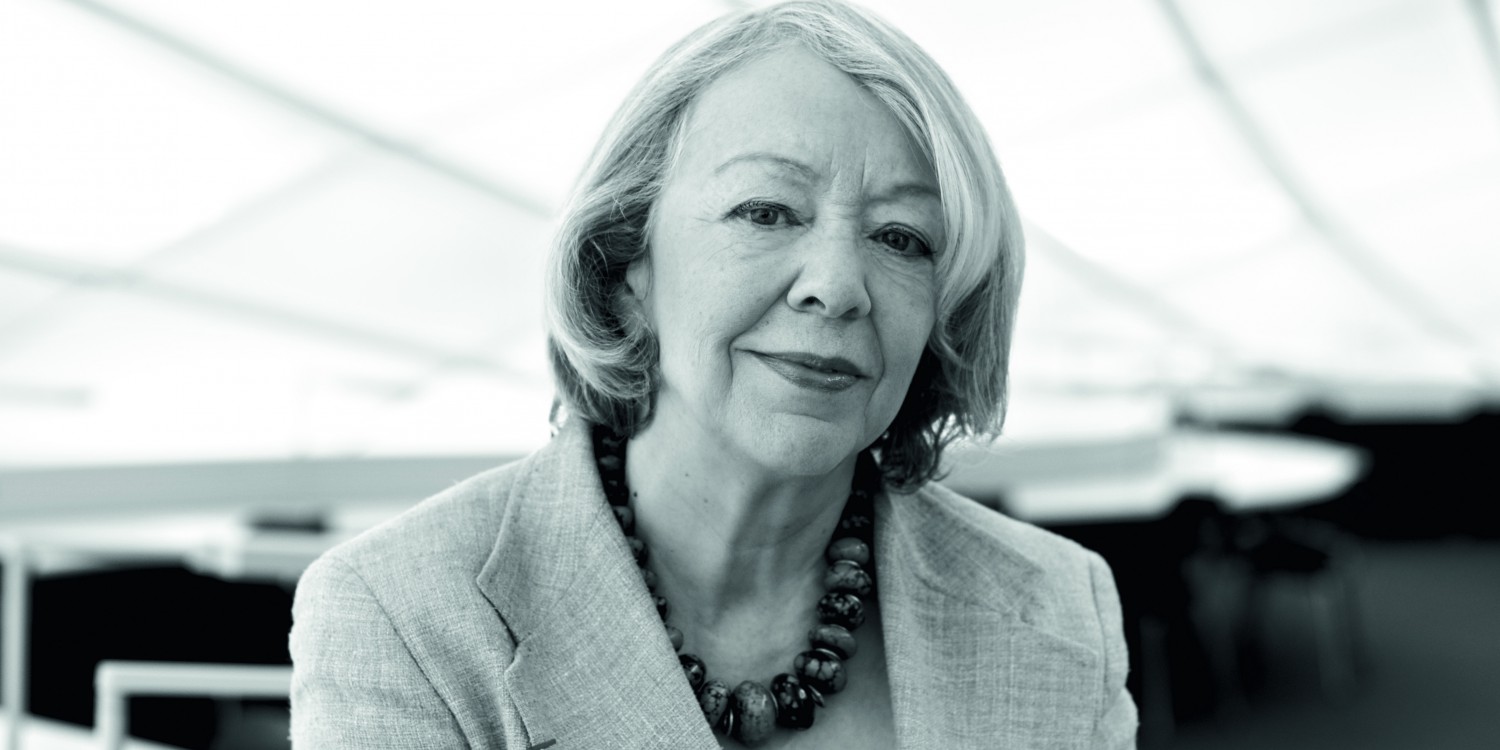 by MargareteZimmermann on Friday March 24th, 2017 in Links In line with Pierre Bourdieu’s concept of the literary field, Gesa Stedman and Sandra van Lente (Centre for British Studies, Humboldt-Universität zu Berlin) have created the Literary Field Kaleidoscope where they write about literary activities and the key agents in the field from Britain, France, and Germany. I have introduced readers to the first, up to now virtually unknown French bookshop in Berlin on the Kaleidoscope website, rediscovered in Françoise Frenkel’s memoir Rien où poser ma tête (1945/2015). The book was published by Carl Hanser Verlag in a German translation by Elisabeth Edel, entitled, Nichts, um sein Haupt zu betten. The book will shortly be published by Random House Australia, entitled No Place To Lay One’s Head.
From 1921 to 1939, the Maison du Livre français was able to hold its own in its increasingly aggressive and xenophobic, and at the end violently anti-Semitic surroundings, first in Kleiststraße 13, then in Passauer Straße 27 and finally in Passauer Straße 39a, today an annex to the KaDeWe. The Polish Jew Françoise Frenkel (Frymeta, Idesa Raichenstein-Frenkel, 1889-1975) hat opened her French bookshop as early as 1921 and made it a cultural and social centre with language courses, readings and dances. One could find sophisticated contemporary literature, children’s books as well as bibliophilic editions and literary and fashion magazines on her shelves. Françoise Frenkel was able to flee at almost the very last moment, in July 1939, when she took a special train to Paris organised by the French Embassy. After several attempts, she managed to flee to Switzerland in 1943.

← After the fall of the wall: the French in Berlin
Jeanne Mammen: Paris – Bruxelles – Berlin →